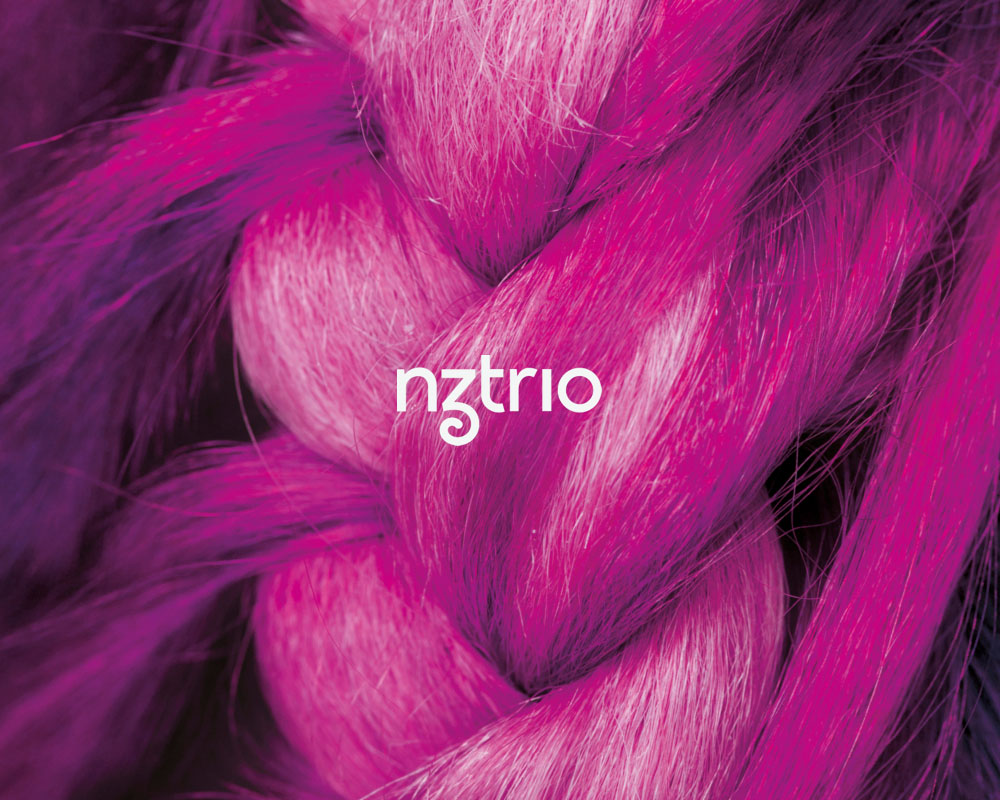 A personal opinion from Stephen Gibbs

Spirit and the Maiden was a strong, impressionistic, programmatic music and Sabbia (Sand) by Rachel Clement was pithy and intensely concentrated.

Victoria Kelly‘s Sono began strongly with direct, dissonant chord that decayed like a slow sigh. Afterwards it had a wandering, searching, amorphous melody. A repeated note anchored the tonality down like an aural landmark in a misty, diaphanous soundscape. Magical.

In honour of the 125th anniversary of the Whakatū Wāhine New Zealand Suffrage movement, the programme consisted of works from female composers. The gender of composers is not an issue for us these days – certainly not from me – but in Europe, in the 1800’s, misogyny was rife. As the programme notes noted, Abraham Mendelssohn said to her daughter: “Music will perhaps Felix’s profession, while for you it can and must be only an ornament.”

The trio’s sound was outstanding.
Stephen De Pledge piano playing was immensely sensitive – subtle or forceful, delicate or powerful, as the music demanded. He clearly enjoyed the programme – as evidenced by his frequent surreptitious smile. Benjamin Baker’s violin was sweetly incisive, but robust when he needed to project. And Ashley Brown’s cello was rich, warm, and potent particularly in his full-toned, almost booming pizzicato. 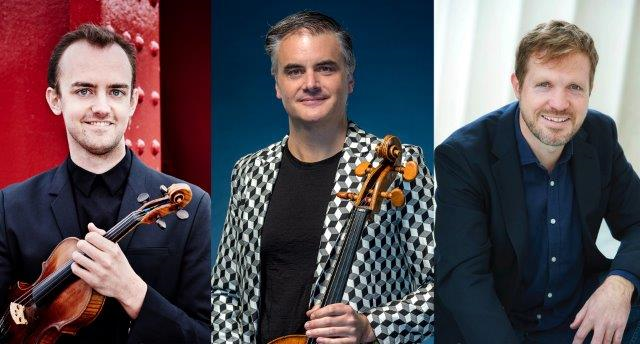 Eloquently, and with humour, each of the trio took turns informing, amplifying or suggesting theories before each piece. The programme shifted between two 19th century works and three early 21st century pieces.

The Clara Schumann piece was finely formed in the early Romantic style: a gutsy first sonata movement; a bouncy and entertaining second movement Scherzo and Trio; a gorgeous, melodic Andante third movement [with an oh-so-delicate final phrase]; and jaunty, passionate, furious final movement. There were some subtle and surprising touches – rhythmic changes in the recapitulation of the first movement; violin and cello often in octaves; the string’s pizzicato off-beat accompaniment in the third movement; a moment of respite in the penultimate phrase in the last movement before rushing and racing to the dramatic final cadence.

The Fanny Mendelssohn trio was passionate, ardent, quirky, humorous, melodious, effervescent and boisterous. The compositional form was odd, given the example of the contemporaneous Schumann. The first movement was ‘proper’ or ‘serious’ but the rest were almost haphazard, brief or truncated. In the Andante, each of the instruments expressed the exquisite melody in offhand – but charming – variations. The third movement was over in a flash. The fourth movement was like Hungarian gypsy dance – the piano played a flashy introduction and the violin and cello joined randomly in, as if they were interrupted by the piano when they were having a beer. They took turns of aggrandised the melody with increasing vigour and excitement. A dramatic chordal cadential phrase – and then it was all over!
Maybe Fanny took her father’s opinion to heart, and maybe she didn’t know if anyone would play this piece again. But it was the quintessence of real chamber music: performers gathering in a room and enjoying making music together for their own enjoyment.

Spirit and the Maiden by Elena Kats-Chernin was a strong, impressionistic, programmatic music in three movements. The piece began with an aural attack – the piano had massive, pesante, crashing chords and the strings were also ‘full on’ with fortissimo tremolo, trills and glissandi. The second movement was filled by repetitive jazzy riffs and rhythmic syncopations and the third movement was quite melancholic and poignant. It used an iterative transposed melodic motif.  The piece built to a furioso section but died away to a tragic end. I got the impression that the piece was missing an illustrative aspect – I was listening to a film or ballet score without the visual element.

The concert began with Sabbia (Sand), the first section of Rachel Clement‘s five movement Shifting States. Again, the beginning was strong. The piece was evocative and pithy with brittle shards of staccato sound from the piano and long chords from the strings. It moved from atonal to tonal dissonances and consonances. It was a brilliant piece but intensely concentrated – only two and half minutes long. You have to make sure that you didn’t aurally ‘blink’ !

After the interval, the trio performed Victoria Kelly‘s Sono. Again, the piece began strongly with direct, dissonant chord that decayed like a slow sigh. The strings, sul ponticelli, alternately played tremolo notes, pianissimo, with the point of the bow. Again the chords and the slow decay. And again. Interrupted sleep [I have to confess, I read the notes!] The piano had an extended passage with a wandering, searching, amorphous melody. A repeated note was played. It anchored the tonality down like an aural landmark in a misty, diaphanous soundscape. The strings joined with a rising phrase – melodically and dynamically. The repeated note form the piano disappeared – but in my mind’s ear, it still was ‘sounding’. An ardent, impassioned passage from the ensemble – tremendous chords form the piano and furious tremolo from the strings – led to another optimistic  searching section [and another a repeated note] but the dream evaporated – al niente, dying away …. Magical!

The ensemble decided to place the Fanny Mendelssohn composition last in the programme. Its positive and uplifting energy was a fitting end for the concert and ensured that the audience would be ‘buzzing’ from the exciting finish. But, for myself, I think the Kelly’s Sono would be my pick as the final piece. It was more thoughtful and layered in meaning – and beautifully played.
Certainly, Sono stayed in mind much longer than the other pieces.

One thought on “nztrio: braid”