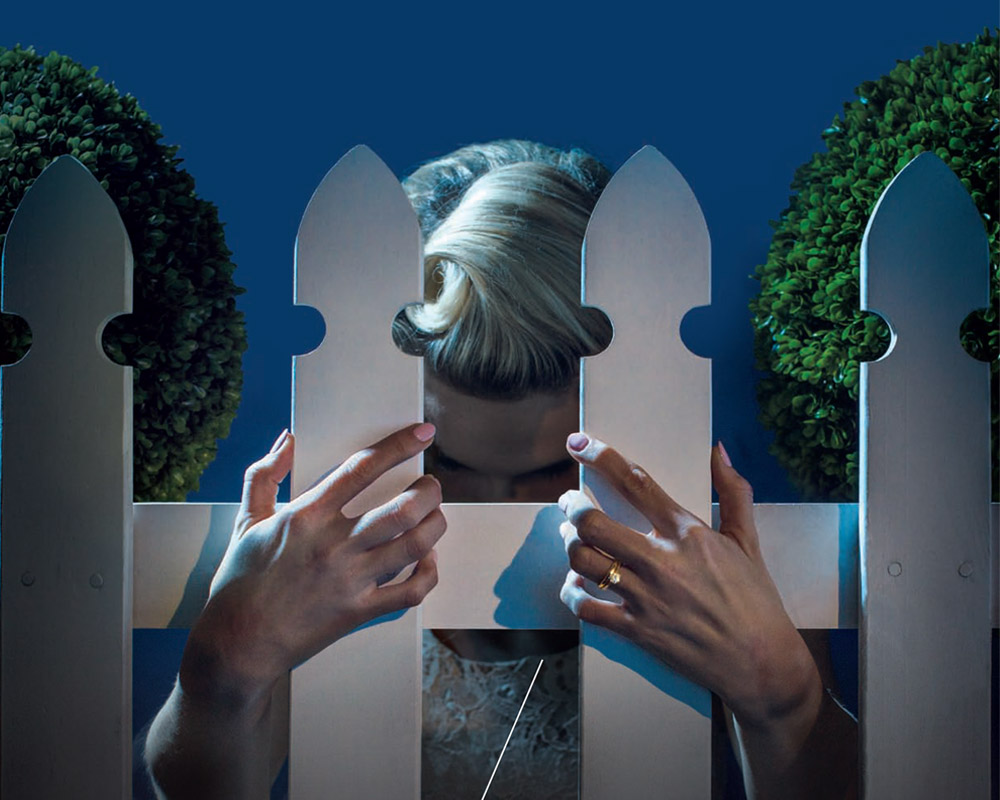 A personal opinion from Stephen Gibbs

I tweeted this following statement after the performance …. and it still stands as my tldr:

I applaud the direction of New Zealand Opera – a standing ovation in fact – in mounting a performance of a non-standard opera. Carmen, La Traviata, Madama Butterfly are all masterpieces, but we have seen them too often!¹  Operbase (flawed) statistics ranked Káta Kabanová as the 99th most common performed opera in the 2011-2016 worldwide with 209 performances.²  Sure we had Carmen, Tosca, Die Zauberflöte but we also had The Mikado and Sweeney Todd! Maybe [but not next year] Dvořák’s Rusalka or Puccini’s Manon Lescaut? Something New Zealand had not seen before?

The music for Káta Kabanová is intense, concentrated but conversational. Usually ‘operatic arias’ are songs that can be taken out of the context of the opera. In Káta Kabanová the only ‘arias’ were almost by default: in the second act, Kudrjas sings a folk-song to pass the time before he meets Varvara. When Boris and Káta left the stage in the same scene to consummate their adulterous relationship (we presume) they almost had an ‘aria’, but they we in the wings! And what about duets and trios? Three or four times people sang together for a few phrases and mostly they were not talking with each other! A long way from Mozart’s Le nozze di Figaro septet.

Leoš Janáček made his music integral to the demotic conversational aspect of everyday relationships – the psychological, extreme, fervent and oppressive nature of human associations. Rather than ‘pretty’ melodies layered above the body of the music, the singers were blended with the totality of Janáček’s sound world. So, the orchestra was a major ‘character’ in the opera – almost the main part! It was like a film or a play – often the words are not necessary, not the primary motivation. The prime mover was the soundtrack.

Let me digress. Chess is a musical with music by Benny Andersson and Björn Ulvaeus [of the pop group ABBA] and lyrics by Tim Rice (Jesus Christ Superstar, Evita…). The music is fantastic, but the musical didn’t do ‘well’ – certainly not as well as Les Misérables, Cats, The Phantom of the Opera, The Lion King, Chicago … I maintain that Chess was a musician’s show, not a theatre-goer’s show. I think that Káta Kabanová is a musician’s opera, not a theatre-goer’s opera. The music is the point – not the settings, the set, the voices, the lights, the costumes, the special effects or choreography.³

The singers were amazing and perfectly cast: Káta (Dina Kuznetsova) – hysterical and vulnerable;  Boris (Angus Wood) – ardent but ultimately duplicitous;  Dikój (Conal Coad) the bully; Kabanicha (Margaret Medlyn) – the tormentor; Tichon (Andrew Glover) – weak; Kudrjas (James Benjamin Rodgers) – optimistic and forthright; Varvara (Hayley Sugars) – sanguine and impulsive – and the other characters and the chorus: bigoted and small-minded. Their sound, their timbre,  matched their temperament exactly.  They didn’t compete with the orchestra, but blended and integrated with the musical experience. The acting were unforced and natural.

As I said, the orchestra was a main character in the opera, and the New Zealand Symphony Orchestra a marvellous job of conveying the drama, the passion, the jealous and the anguish of this sordid and tragic affair. One brick bat and that was not the NZSO’s fault but rather the venue. It was too small for the required orchestra. Maybe my seating exacerbated it, but it was disturbing to hear the percussion [glockenspiel, bass drum, xylophone] from one box and the cembalo from the other box much louder than rest of the orchestra in the pit.

I maintain that Káta Kabanová is a musician’s opera, but it WAS an opera, so the setting and the consequently the set, the costume, the lighting etc… materialised.  It didn’t disturb me but I thought it was quite odd – in some aspects very detailed, and in other aspects, not. Some of the setting was surreal, exaggerated  – some were mundane or authentic.

For example: I get that the opera was brought in from the USA, and the small-minded of a small-town in the America in the 1950’s was documented, but 1950’s New Zealand was quite as bigoted as America! Rather than a American flag on the flagpole, why could it not be a New Zealand flag. Maybe Dikój’s comment about Kudrjas been ‘a godless commie!’ was enough. And that flag – petrified in full-blown flutter, like the American flag on the moon – but no breeze?

Another example: after the stark picket-fence first scene, the next scene in the Kabanov house was so detailed. A army of chorus members set the scene with pictures, candles, writing desks, settees, couches, a coffee table, hat-racks…. The wall dropped down with a river’s raging rapid outside – but when I looked away, it was the front yard of the Kabanov yard (with that annoying petrified flag pole). When Tichon left, a projection of ‘him’ was seen on that screen. Very detailed  – but somehow unreal.

One more example: how many back-projection of a river did we see? And why? Why a waterfall? I prefer the surreal touches – the back-projection starlight and on the floor, the mammoth moon. Rather than the ‘real’ touches, these provoked me to imagine the inner turmoil, turbulent, out-of-control Katá in an aesthetic way.

1: The convenience of the internet!
OperaSense lists the top ten operas by performances in the 2014/2015 years:

[The statistics are ‘flawed’ because it mostly focuses on Europe. If you look at the New Zealand you will see that many operatic ‘moments’ in Aotearoa as unrecognised – even the companies, and the managers and the festivals.]

3: In my reviews I didn’t want to compare other productions. I want to focus on the production in hand. But I did see Káta Kabanová in the Michael Fowler Centre in 1996 produced by the New Zealand International Festival of the Arts, also with the full NZSO. It was long ago, and I am different now – but that experience remains with me always. When the audience vacated their seats I was still stunned – I couldn’t move out of my seat. It was overwhelmed by Janáček’s music.  A musician’s opera.